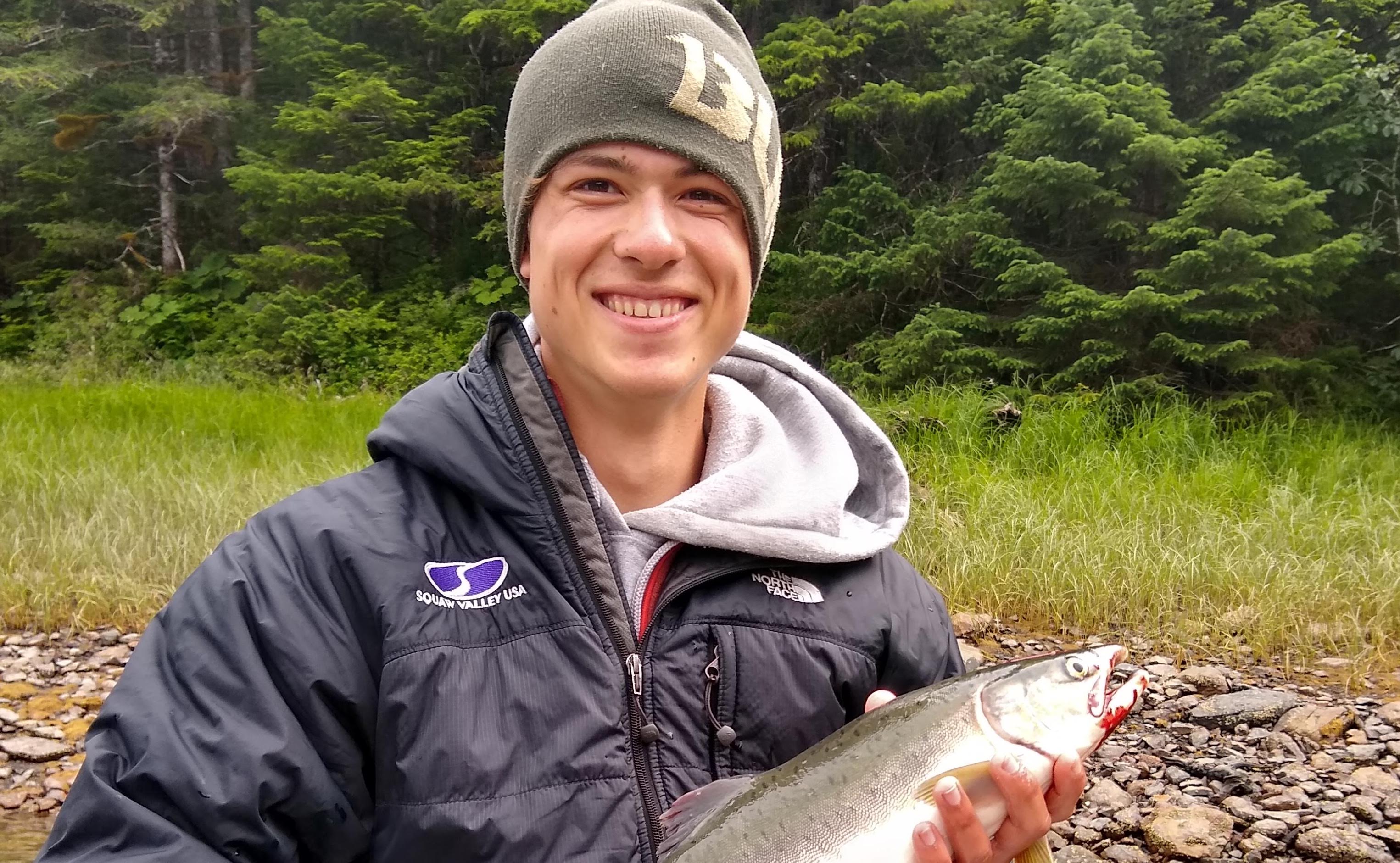 Swap your home for a sailboat, history class for treks through ancient Polyenesian ruins, and that English paper for a blog on a year-long adventure, and you’ll get a sense of how Arlo Rucker, SJND ‘22, spent half of eighth and ninth grade.

“We didn't do much formal school,” Arlo said of his time on the year-long sailing stint. “We had a blog, so writing long blog posts, that's kind of our English. And then history, you're seeing ancient Polynesian sites and all that kind of stuff. A lot of the stuff you're doing makes up for school.”

What he didn’t get by being in the classroom was replaced in spades by the experience of being out at sea.

“The whole trip, I was constantly pushing my boundaries, doing things I've never done before,” Arlo said. “I definitely noticed that when I got back it seemed like any problems or conflict that I'd had [were petty and insignificant] compared to what I’d just done.”

His family didn’t just up and leave, though. According to Arlo, the trip was 20 years in the making and they spent six years preparing for it. This included buying the boat (a 44-foot wooden ketch designed in the ‘30s, built in the ‘70s) and fixing it up. It also meant planning for supplies — food, water, fuel, and other necessities.

When they finally embarked, they left with a rough idea of anchor destinations, leaving the rest of the itinerary open for spontaneity. They would go, literally, where the wind took them. 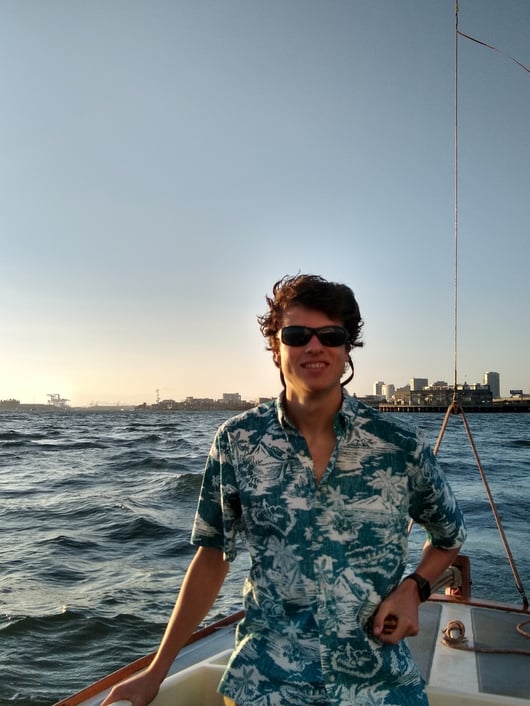 “We planned our general route,” Arlo said. “We wanted to go to Mexico, the South Pacific, and then Hawaii, but we didn't really know that much more than that. It depends on the weather; it's a sailboat.” They also went based on the recommendations of friends and those they planned to meet during the trip.

After spending three months in Mexico, the family spent 25 days in the Pacific before arriving in French Polynesia, where they island hopped for seven months. French Polynesia, as well as Alaska, left the biggest impression on Arlo. It was also where he formed lasting friendships.

“There was this one island in the South Pacific, Tahanea, and nobody lived on it,” he recounted, “It was very cool. There used to be a mountain there, and the mountain subsided over millions of years. All that's left is like a ring of a coral reef. You go inside that, and it was very strange, like nothing I've ever seen before.”

Other escapades included swimming in the open ocean. “We were 1,500 miles out in the Pacific,” Arlo recalled. “There [was] this band of no wind, so we sailed into it and boat [was] just sitting out there at sea. The waves [were]...perfectly still and glassy. You [could] see your reflection in them. It was just crazy.”

Docking for periods of time also meant that Arlo and his family met others on a similar journey. They were primarily from Europe, with other boaters hailing from New Zealand and Canada. The family met a Belgian-Spanish couple, and Arlo would often go fishing with the Belgian man. He also met locals, who introduced him to a completely different way of life.

“In the more remote places, it would still be the people who were living the subsistence lifestyle,” he said. “They didn't need any jobs because they had fish and coconuts. And that's all you need. It was very, very eye opening. I never imagined that lifestyle was possible.”

Now back in the Bay Area (Arlo transferred to SJND sophomore year), he and his family have spent the past two summers sailing in Alaska, where their boat, the Debonair, docks during the winter. There are plans to return this summer, too. It will break the dreary routine of shelter in place, as they plan to reconnect with friends and acquaintances. Arlo reflected on the fact that, as with all daring and unconventional adventures, sometimes you just have to bite the bullet.

“You can get 99% done with preparation of the big things,” he said. “And then there's another 99% of little things. At some point, you just kind of [need to] get up and go, because you could have easily prepared for 12 years and still kept going. So at some point, you just have to kind of make a move and go.”

It goes to show that sometimes, the most rewarding experiences come without strict plans, and that if we allow, the unexpected and uncontrollable can become a great adventure. If the past year has taught us anything, it’s that maybe we may not be able to control the winds, but we can redirect our sails.