Alazar Hailu, '21, on His Transformative Years at SJND 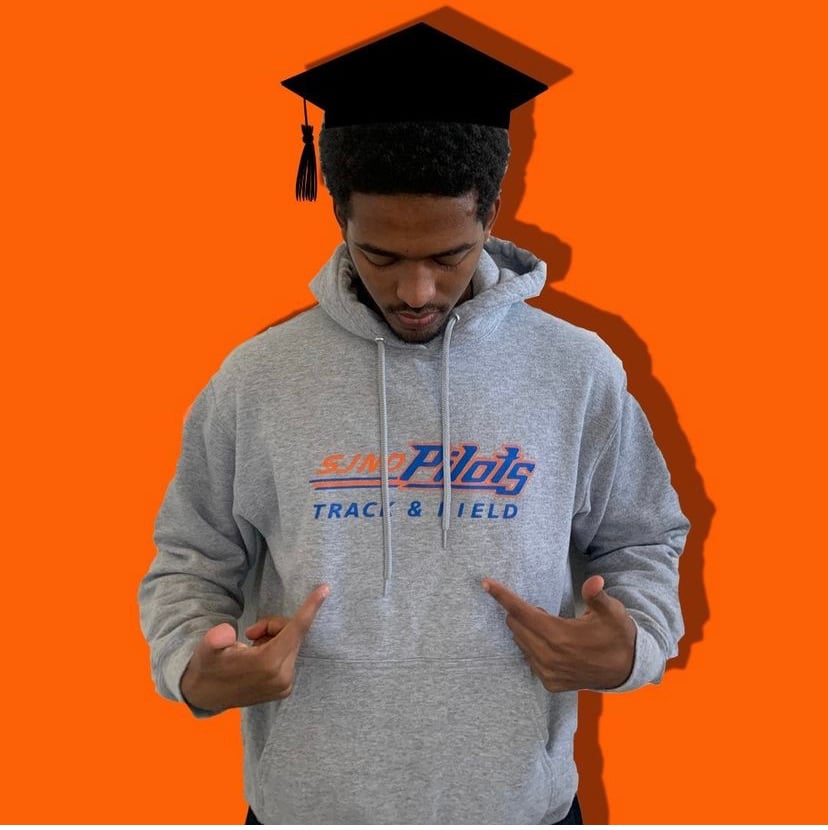 If Alazar Hailu, class of 2021, had to sum up his four years at SJND, the words would probably be growth and self discovery. The Achieve Scholarship recipient and Ethiopian immigrant was drawn to the school for its reputed biomedical program and plans for a pre-med advisory track at Mcallister College in Minnesota, where he’ll be attending in the fall. 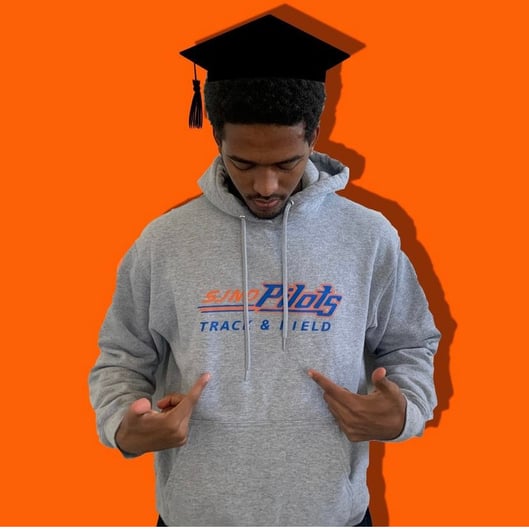 “I really enjoyed biology, but mostly the theology and philosophy classes,” he said. “I liked a lot of the deep conversations. My favorite class would probably be [from] last year, our philosophy class [on] morality of good and evil. We had a lot of interesting discussions on existence and a lot of previous philosophers.”

Alazar recalls his first year at SJND and the orientation for incoming students. He was, as he says, a completely different person.

Alazar with his siblings.

“I was really scared and I clung on to the friends I knew,” he remembered. “I wasn't really outspoken and [didn’t] reach out to many people. Now I see I've grown more confident and better at public speaking. I'm going to remember the growth I had being out of my comfort zone.”

Alazar is a member of the track team, which has been another source of good memories, but also disappointment. Because of the pandemic, the season was upended. However, he said he would still take the valuable lessons with him. 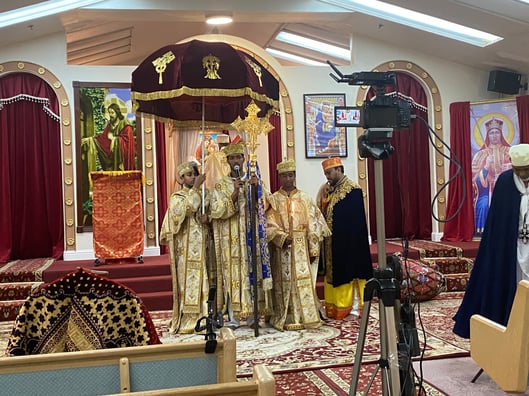 Alazar serve as a deacon at his church.

“I learned a lot of values and I had really good experiences from it,” he said.

Though he couldn’t keep his normal schedule of activities, Alazar made the most of it, attending online classes and using his newfound free time to deepen and explore his faith. He serves as a deacon at an Ethiopian Orthodox Christian church in Oakland.

“[I was able] to grow spiritually [and have] time for self reflection, self growth,” he said. “I was able to work on myself since I had a lot of extra time on my hands. I've been taking a lot of time to just read more spiritual stuff, reading my Bible more, working on my relationship with God.” 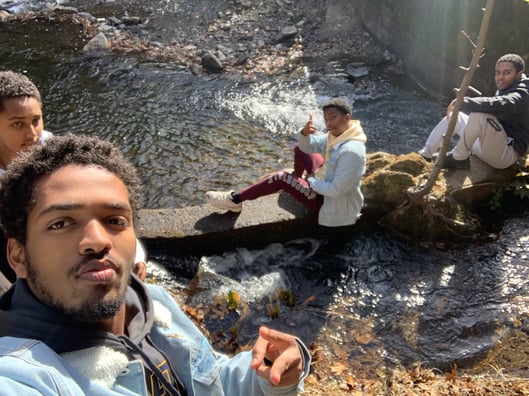 Before he heads off to Minnesota for his first year of college, Alazar will be making a stop at UC Berkeley, where he will work as a data science intern. As for how he’ll remember SJND, Alazar spoke of the spirit of cooperation over competition.

“[There were] some great teachers as well,” he said. “Really good supportive friends...and I think that's what made it easier on me.”