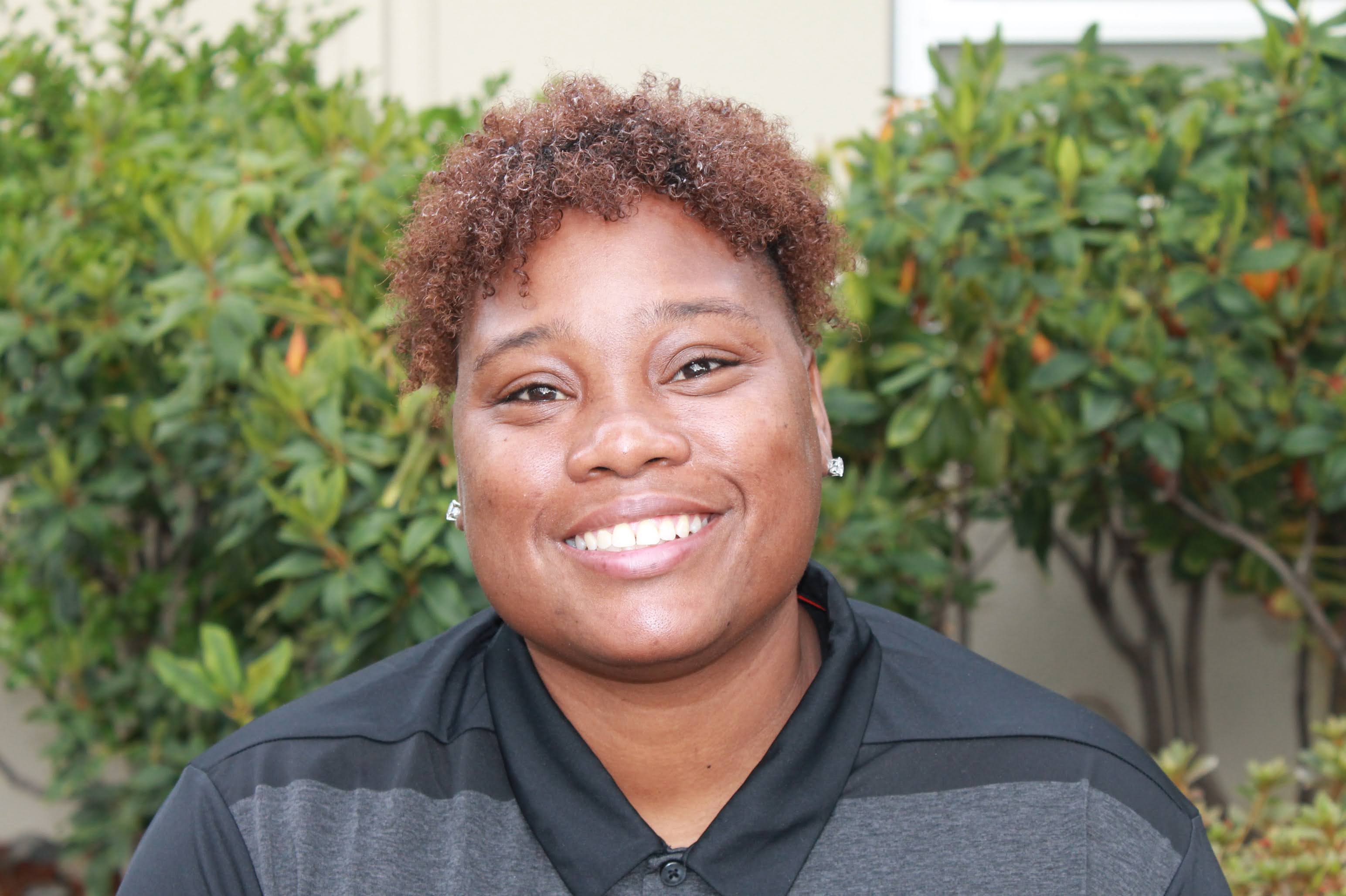 Basketball has taken Alexis Gray-Lawson, an Oakland native and WNBA player, around the world. During her college days at UC Berkeley, the game took her to Africa. She played in the Olympics in Serbia, and also had stints in Israel, Turkey, and Russia.

I've kind of literally been everywhere as far as living but, it was cool to just experience and get engulfed in other people's cultures,” she said. “I really appreciated being able to travel and be a part of different things. I think it really made me very well rounded as far as thoughts and being open minded about other people's experiences.”

In some ways, Alexis credits her international sports experiences in preparing her for coaching, and now teaching. Though she has coached for eight seasons, this is her first year as a teacher. At SJND, she leads the women’s basketball team while also teaching Health and Lifetime Fitness. 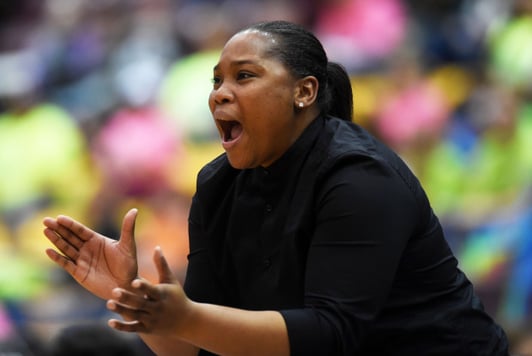 “I think most people will probably say that they were born to do this type of stuff,” she reflected. “I definitely wasn't prepared for it. As I've gotten older, I've kind of had a knack for relating to kids. I think we just connect. I think everybody has their thing that God blesses them with. I think that's one of the gifts that God's given me, is just being prepared to prepare other young people for their life experiences. I try to use what I've learned, and hopefully they can take that knowledge and be better. That's really ultimately what I've always wanted to do.”

For Alexis, it’s paramount that her athletes lead full lives off the court as much as they do on it. Prior to coming to SJND, she coached a successful high school team in Minnesota that, at the beginning, struggled with graduation rates and academics.

“We ended up having a team GPA for the four years that I was there, I think we were at a 3.7,” she recalled. “We went from a 2.5 to a 3.7. Then, we had 100 percent of the kids graduate, and 100 percent of them go off to college. I think we have had in that period of time over 100 athletes. That was a big deal for me, because it was ultimately what I wanted — to create opportunities for kids...to choose what they wanted to do, it being a choice versus them having no choices whatsoever.”

While Alexis was working to make sure students could lead a full life on and off the court, George Floyd was killed by a police officer in Minneapolis, Minnesota on May 25, 2020. This event shook the nation but it hit Alexis personally. Not just because she was living closeby at the time, but she is also a mother to a black four-year-old son. “He's this cute little kid,” she says “but eventually, he'll be a giant, he's a giant now. And so, at what point do people start looking at my son as a threat?”

As an African-American woman, this is a reality Alexis has faced her entire life; she recalls being stopped by police growing up in Oakland and now teaches her two children, Job and Olivia, how to act if they have an encounter with police officers. She feels strongly that not all police are “bad” and says that she wants to focus on improving relationships between the police and the communities they serve. “I don't think anyone wants to live in fear...I think that people want to feel protected, that's why we call 911 — to feel protected.”

Looking back on her own sports career, which, prior to joining the WNBA,  included incredibly successful runs at Oakland Technical High School and the University of California, Berkeley, Alexis acknowledged that though she experienced great success, it came at a cost.

“Life is all about experiences,” she said. “ I think I would have loved as a young person to be able to do more internships, maybe hang out with my friends more, and not be so engulfed in sports, and that be my end all be all. Obviously, I've had my success in its own right; I'll never dismiss that. But I think I'm very conscious of that, even with my own child, to make sure that she loves softball, but [it] not being the only thing that's important. Grades [are] important. Spending time with your friends is important. Being able to be part of other clubs, things that fascinate you, and that make you tick, understanding all those things, instead of just focusing on one thing and thinking that's, that's going to be the rest of your life."