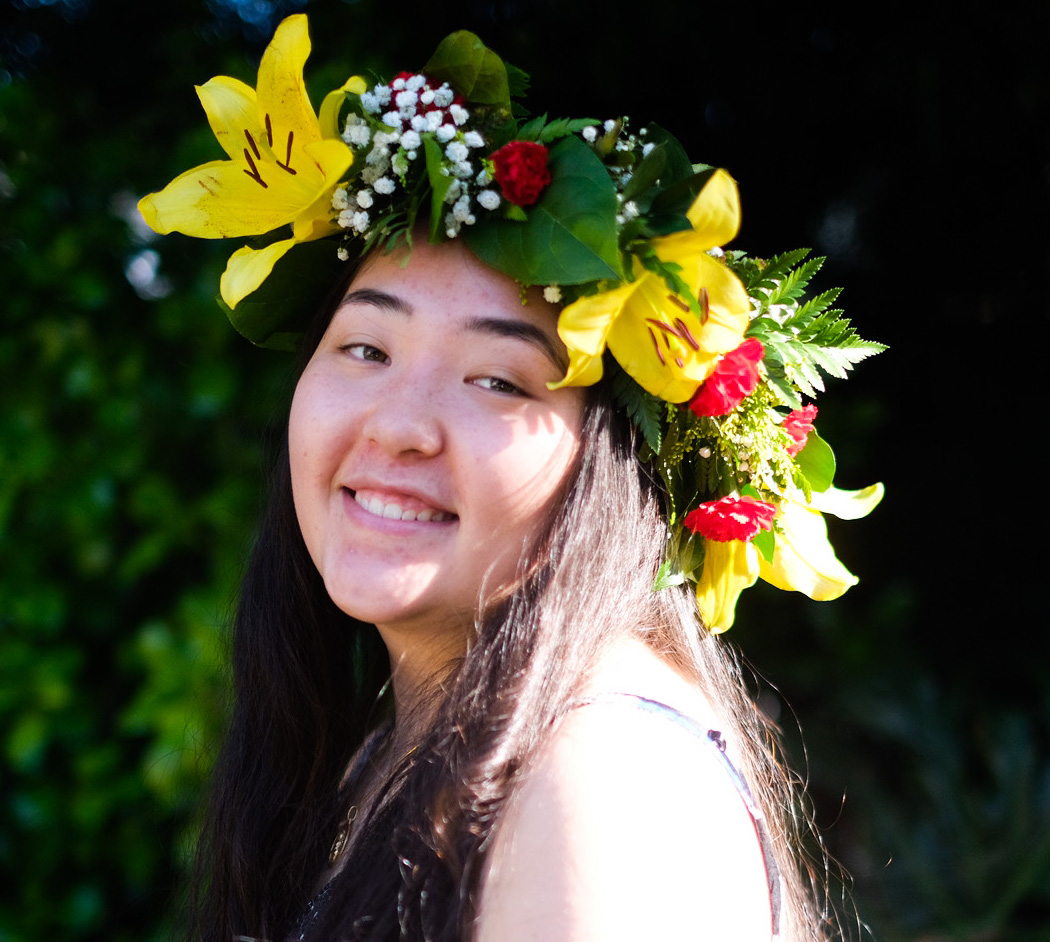 “I initially did something the previous year for AAPI month in May,” she said. “I wanted to do it for Black History Month this time, and that's kind of where I got the inspiration from. I posted [the portraits] on my social media account and got more people to recommend who I should do next. I got a lot of engagement off that. [The administrators of Nina Simone’s social media accounts] reached out and asked if they could repost the digital portrait I made of her. It was pretty awesome.”

Ayako, who will be studying international business at Sofia University in Japan this fall, is a self-taught artist. She had hoped to enroll in an art class her first year at SJND, but it was full, so she opted for band (and enjoyed it, too).

“I love art,” she said. “I've been doing it just for fun ever since I was young. In eighth grade, I started getting serious with watercolors and stuff, so I started doing stationery. My classmates would ask me for Mother's Day cards or birthday cards for their parents.”

Eventually, her friends prodded her to start a business, which she named Aloha Art and Apparel. Products ranged from watercolor stationery, custom commissions, digital art, and apparel. Her experimentation also led her to do sneaker art, which proved popular among her friends. 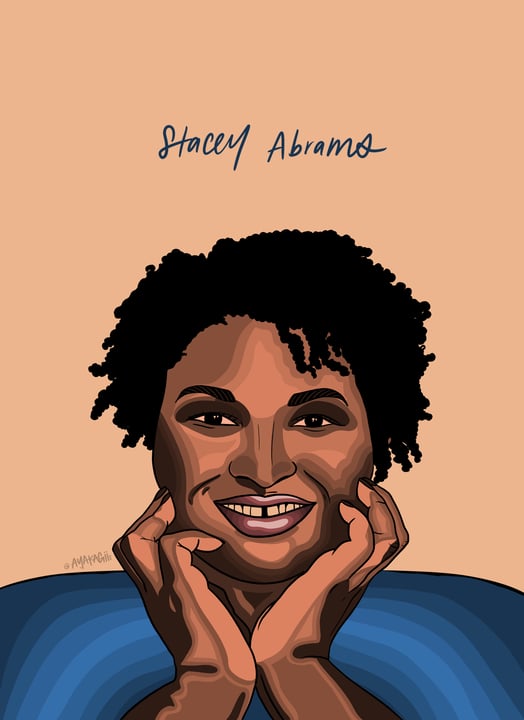 Ayako eventually rebranded herself as Ayakagii Art and focuses now on digital portraits. She’s also used her art for good, working for the organization Japanese Americans for Justice.

“I got really into it and started creating a lot of art for them to just post on their page and get their mission out,” she said. “I did this and they reposted it and it just blew up. So many people started [messaging] me asking, ‘Where can I buy this work?’ I set up shop and it just went from there.”

In addition to collaborating with Japanese Americans for Justice , Ayako started lending her talents to another grassroots organization, in addition to starting her own club at SJND during her junior year. She gathered her peers to raise awareness about the history of Japanese Americans, and to call out today’s injustice of immigrant detention centers, drawing a parallel to the internment camps of the ‘40s. 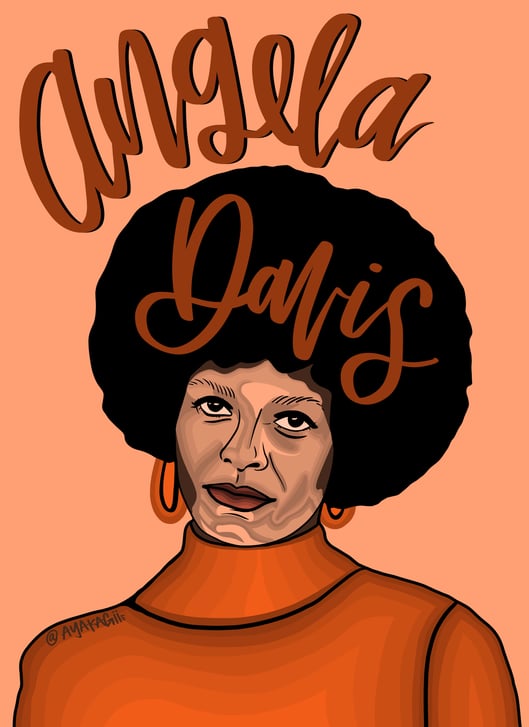 “We folded origami cranes at my house,” Ayako said of one of the pre-pandemic club gatherings. “[The crane symbolizes that you’re] flying free from incarceration. It was just crazy bringing all my classmates together, and they were passionate about it, too.”

Beyond raising awareness about social justice causes, Ayako’s club challenged her personally to step outside her comfort zone.

“I'm generally a pretty shy person; I'm not out there,” she said. “My friends knew this. So, when I did the club and I was the president of it...they were just really supportive, and I appreciated that. They made it a lot easier for me with their support. They started talking to their friends, and then it just got bigger and bigger. We had about 70 people sign up.”

Because of the pandemic, the club folded for the school year, but Ayako hopes that one of the younger students will pick it back up when students come on campus again. It’s proof that big things can come from small and unexpected beginnings.