Music to the Ears: Issac Li, '22, on the Cello, Culture, and Community 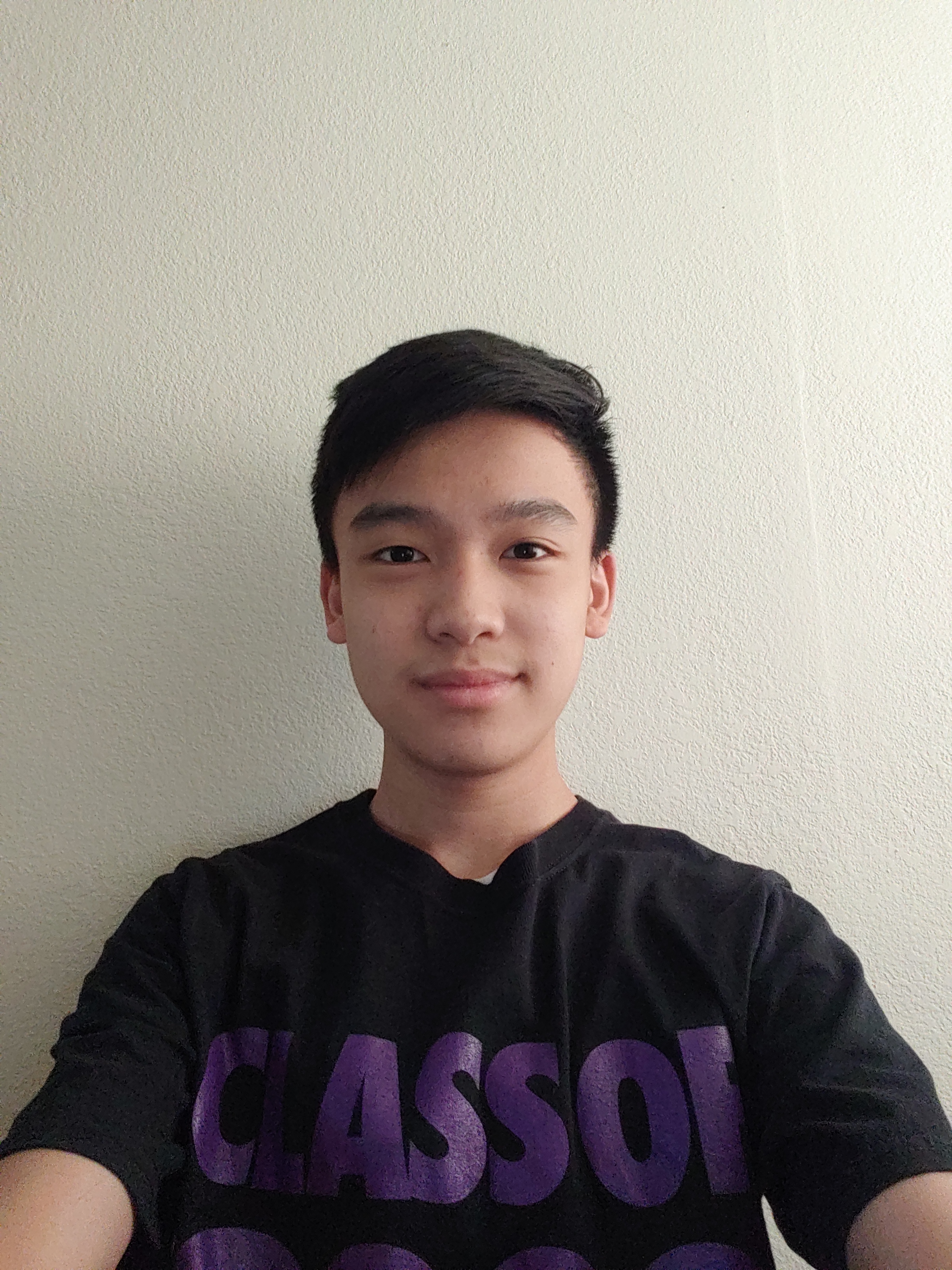 Issac Li, SJND ‘22, is the school’s sole cellist. Music intrigued him from an early age, with the piano first piquing his interest. He gave it up for the cello after his music teacher expressed a need for a cellist in the orchestra. Now, in addition to the cello, he also plays the flute, and sees music as a way to stretch his creativity. 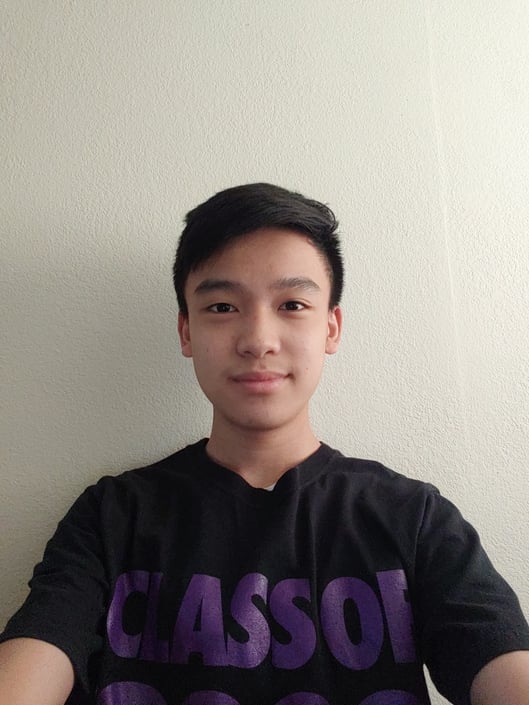 “I feel like music is like a place where I can explore my creative side and be immersed [in it],” Issac said. “I think there's a lot of emotions hidden inside music, and I think it's a great place to explore it.”

“I think there's a lot of emotions hidden inside music, and I think it's a great place to explore it.”

Issac is a member of the Laney Chinese Orchestra located in Oakland's Chinatown. The orchestra, whose goal is to share Chinese traditional arts, features instruments such as erhu, yangqin, moon guitar, percussion, sheng, and dizi. Because they lack the baritone needed for musical foundation, the cello rounds out the group and provides the base. Issac, in addition to playing in the Youth Orchestra, also assists his teacher in instructing younger students who form the beginner’s orchestra.

“[Teaching has] been a really rewarding part, because, in one way, I feel like I'm giving back to my community by helping the next generation of cellists join the Youth Orchestra,” he said. “I think one of them or has already joined the Youth Orchestra, which has been pretty cool.”

Beyond serving his community it’s also been gratifying for Issac to see personal growth in the younger players.

“It's really rewarding to see them grow,” he said. “I think [that’s] the best part; you can see them get better, improve on what they're doing. Like previously, maybe they couldn't even play a note correctly, and now they can play an entire piece. It's really great.”

Being a member of the Chinese orchestra has also allowed Issac to stay connected with his home and cultural heritage. When he was 10, Issac and his parents immigrated to California from Hong Kong. While he was not involved in music there, playing for the Laney orchestra has introduced him to other traditional Chinese music forms and instruments.

The move shaped him in other ways, as he made the big transition to a new language, culture, customs, and environment. Key takeaways were the value of perseverance and hard work.

“I've really learned how important it is to stay motivated and just keep going,” Issac said. “Even when things are pretty difficult.”