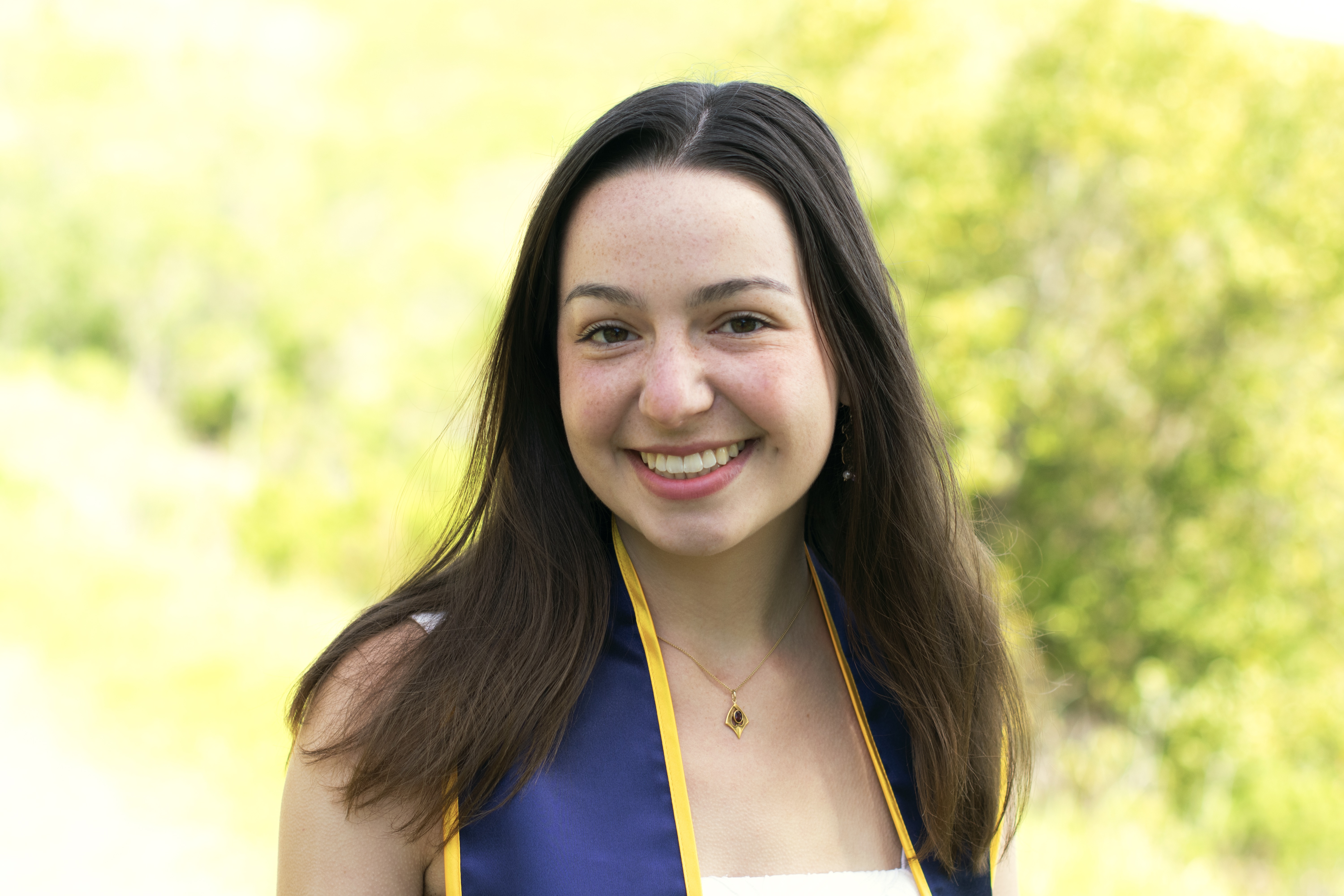 Curious by nature, Mary Carmen Reid, SJND ‘17, has a passion for knowledge. Though she graduated from UC Berkeley with a degree in molecular environmental biology, she also professes a fascination for psychology, sociology, and the classics. One of her favorite courses during her time at Cal was actually a Shakespeare class, where they read all the bard’s tragedies and histories.

It is, perhaps, this curiosity that propelled her into SJND’s biomedical program, which was created during her first year of high school. Now, eight years later, we’ve caught up with Mary Carmen to see what she’s been up to and how the biomed program shaped her course of study.

At Berkeley, Mary Carmen studied in the College of Natural Resources, focusing on environmental science, policy, and management.

“I'm interested in basic needs, and a lot of work abroad focuses on basic needs,” she said. “Clean water, sanitation, waste disposal, just the basic things that we kind of take for granted domestically. I like public health, because you can make a difference and you don't have to be a doctor. You can impact people's lives.”

Her interest in public health is steering her towards a masters at Johns Hopkins in the fall, and her summer will be spent studying for the MCAT.

At SJND, Mary Carmen enjoyed the biomedical interventions class. But, more valuable than any class were the transferable skills she learned along the way. 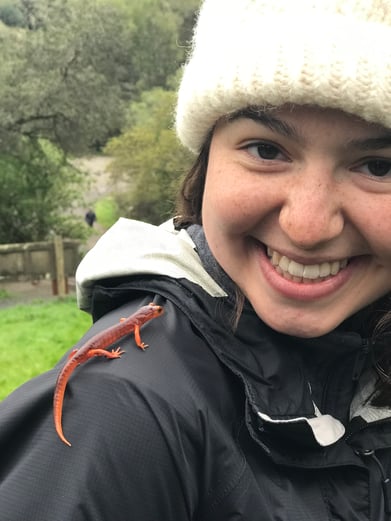 “We learned a lot of things that we ended up using in college, like basic lab techniques,” she said. “How to streak a plate and isolate a colony, how to do tests, how to do basic chemistry. That was actually really useful, because when I got to college, there were a lot of people who had no idea what was going on.”

During her time at Berkeley, Mary Carmen took the opportunity to get involved in public health as an educator in the Health Worker Program. There, she worked on the logistics of communicating important health information to the community. 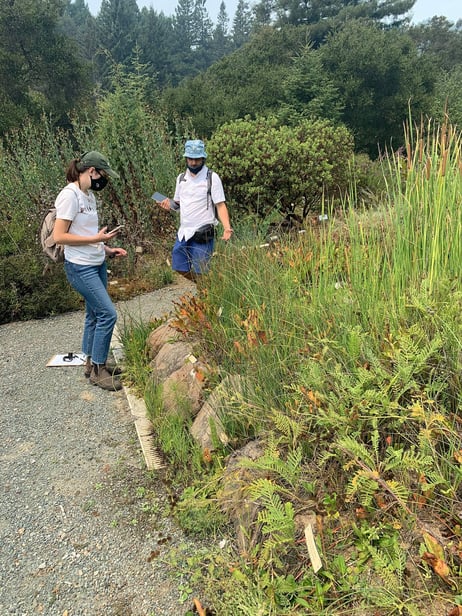 “I really liked it. This was the first thing that I felt like I was good at. I don't know if that's 100 percent true, but I was good at it and I and I want it to be better. A lot of times in science, I'm like, ‘okay, this is fine.’ But I don't really want to pursue that. Global health I like because it's very hard, but it's also very approachable.”

For students who are considering the SJND biomedical program, Mary Carmen gave this advice.

“I would recommend it to students who are interested in not only biomedical science, but engineering, chemistry, and public health,” she said. “It's not so technical where I would say don't do it if you don't like science, but it is all about science. It's important to keep that passion. Also, use it as a resource. It's a good way to figure out what you like and what you don't like.”