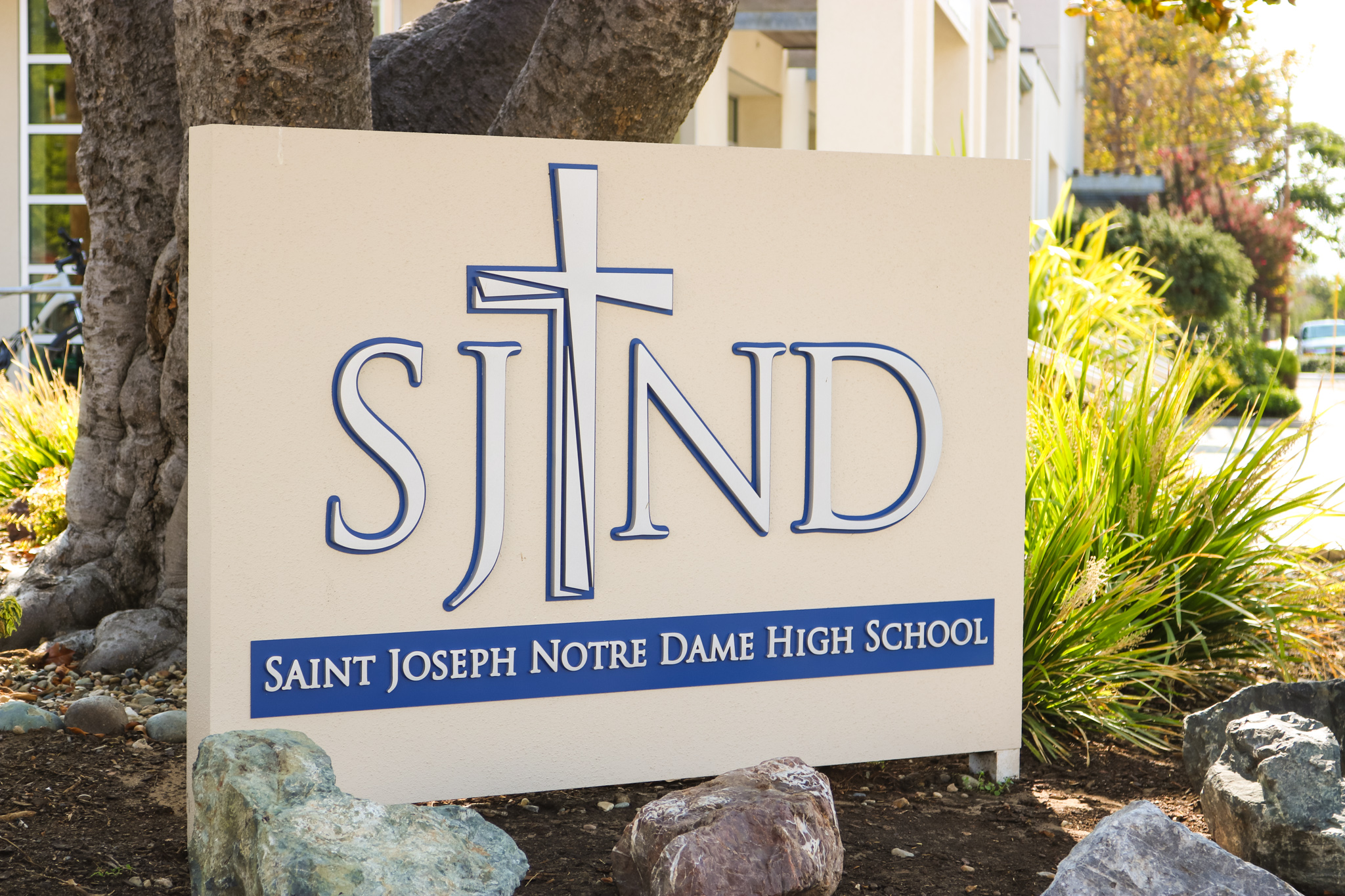 Every year in recognition of Indigenous Peoples' day, SJND is closed to take a moment to honor the history and culture of our Indigenous people. Did you know the first inhabitants of Alameda, (xučyun territory) were the Ohlone tribe?

According to Alameda Sun, the Ohlone natives first occupied the land more than 3,000 years ago and made use of the climate, freshwater, acorns, game, and oysters. Today, these Indigenous people are known as the Muwekma Ohlone Tribe of the San Francisco Bay Area, consisting of all the known surviving American Indian lineages.

Interested in learning more and finding ways of celebrating Indigenous Peoples' day? Find out about the Bay Area's surrounding Indigenous communities and ways to celebrate with the links below.

This map does not represent or intend to represent official or legal boundaries of any Indigenous nations. To learn about definitive boundaries, contact the nations in question.

Learn about the history of the Ohlone tribe, the Indigenous of Alameda, who inhabited the land more than 3,000 years ago.

Find out more about the present-day Muwekma Ohlone Tribe, comprised of all the Indigenous to the San Francisco Bay region, whose history has reached Mission Dolores, Santa Clara, and San Jose; also members of the historic Federally Recognized Verona Band of Alameda County.

Discover which cities make up the xučyun (Huichin) territory along with the languages and culture of the Ohlone tribe.

If you are looking for ways to honor and celebrate Native America at home, the teacher services coordinator at the National Museum of the American Indian in Washington, D.C., has ideas.

Learn why we celebrate Indigenous Day instead of Columbus Day