Siddu Bassam, '22, Shares Passion for Programming with the Boys and Girls Club 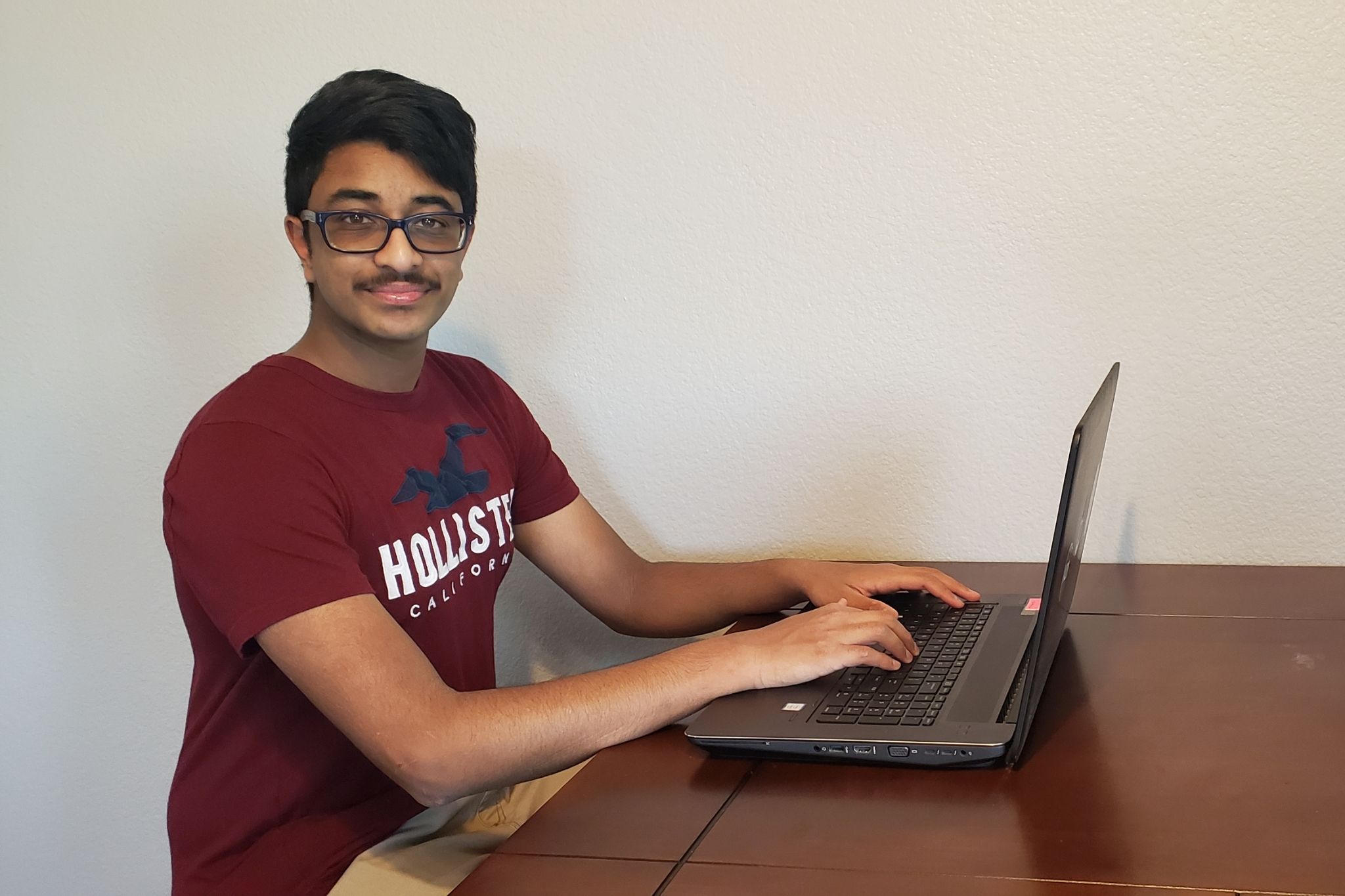 On a normal Wednesday afternoon, Sidu Bassam, a grade 11 student, would be at the Boys and Girls Club near Alameda Point. He would be giving presentations and tutorials on computer science. He would be helping kids build computers and robots, and work through programming problem sets.

There have been a lot of “would be” and “should haves” in the last year. With daily life upended, including school, 2020 (and 2021, it seems), has been all about adaptation and making the most of the situation. Siddu took some time to share about his involvement in the Boys and Girls Club and continuing to explore his passion for technology and programming.

Siddu first started volunteering with the Boys and Girls Club the summer after his first year at SJND. While some children (ranging from fourth to eighth grade) had prior exposure to programming, Siddu taught others from the ground up.

“Most of them didn't really have any prior exposure to it at all,” he said. “I had to teach them the mentality of a programmer and approaching these different challenges.” 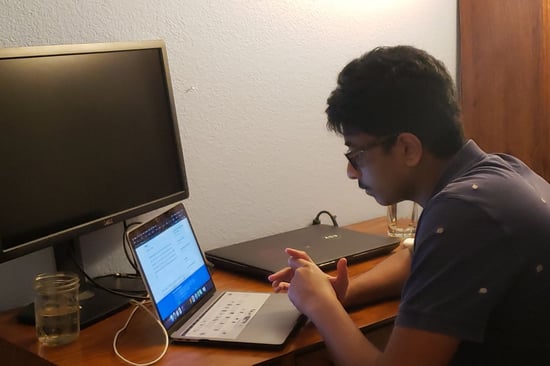 As he introduced the students to the world of computer science, Siddu’s approach is one that fosters independence. Activities ranged from Ozobots to building computers using the Piper Computer Kit, which uses the Minecraft Story Mode to teach basic skills. And, for all the PowerPoint presentations on the “how-to” of programming, Siddu made sure the students could apply their new knowledge, too.

“In their computer room, we would also code there, so they wouldn't just absorb it,” he said. “They'd also try to learn it. I try to take an approach to teaching them where I would try not to help them and then see how they first react to it, and see if they can do it on their own. Then I'd help them if they really, really can't figure it out. I'd make them problems that would teach them how to be self-sufficient.”

His commitment to the computer science program at the Boys and Girls Club has been duly rewarded by two consecutive Distinguished Service Awards, given out to one recipient each year. This year’s ceremony was, like many other events, over Zoom, but Siddu has the honorary plaque as a memento. 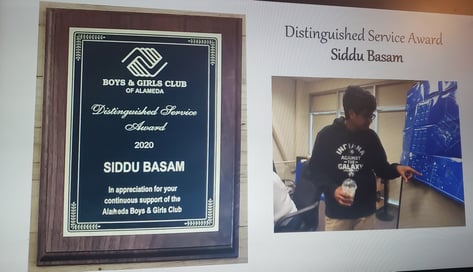 “In quarantine, what I've been working on is using Linux,” he said. “I actually downloaded it to a really old computer that barely works so that I could test it and get a feel of how it works.”

Sidu is also exploring the realms of cyber security and networking, two current topics of interest, along with programming with his dad, who introduced him to coding.

Being with his parents, who also work from home, has shed new light on both his perception of their careers as well as his own professional aspirations. He enthusiastically talks about sitting in on meetings with his dad, where they troubleshoot problems and discuss solutions.