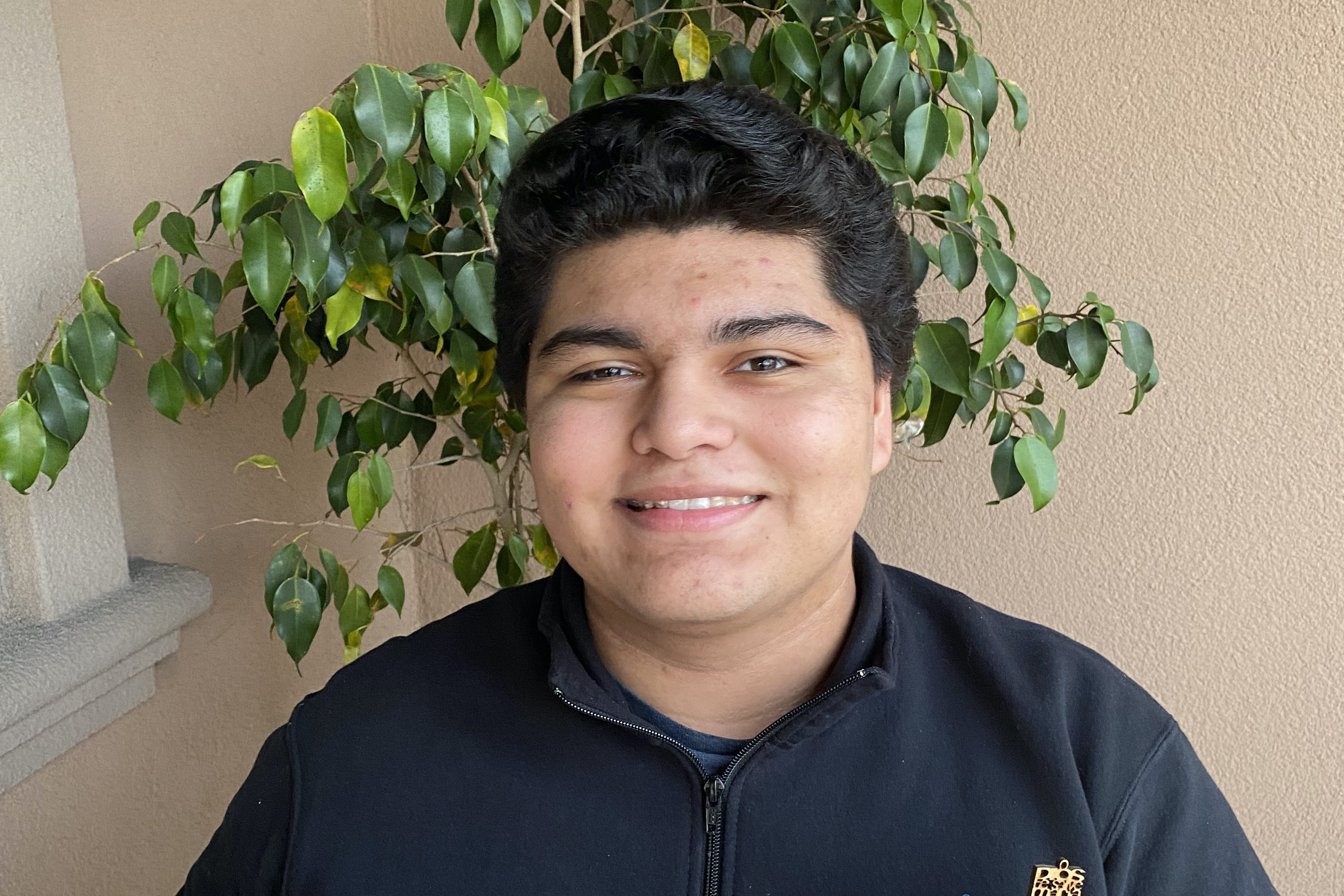 What do you do when the most anticipated year of high school is turned upside down? While many turn, understandably, to frustration and despair, Israel Fuentes, SJND ‘21, has managed to make a disappointing year hopeful and optimistic.

He recounted the letdown of seeing the previous year’s graduating class enjoy the typical celebratory activities, only to see the pandemic make those traditional activities impossible for him and his classmates. But, he soon realized a bigger picture. 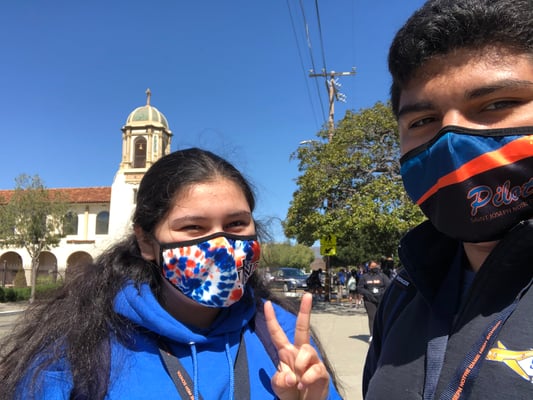 “I thought to myself, you know, senior year really isn't about all those things,” Israel said. “Sure, the prom is nice, but those aren’t the highlights. I would say the highlights were the memories we made the last year seeing each other. Just realizing that just made it a little bit better. I still kind of wish we could have gone to those things, but I’m kind of glad it worked out this way.”

As the pandemic took hold and the gravity of the situation revealed itself, Israel found himself, at the beginning, lonely and isolated. With immunocompromised family members and eleven of them under one roof, he couldn’t bear the guilt of possibly exposing them by attending socially-distanced hangouts. Thankfully, there were FaceTime sessions and online gaming to keep him connected with his friends. His family also found activities to do together.

“We've been taking up on hiking,” Israel shared.” Masks on, socially distanced, everything. And, you know, it was really fun. At first it was gruesome; we've never done it. Even the smallest hill was like a mountain for us, but you know, I would say we’re conditioned now.”

Israel also took the time at home to learn more about himself and discover new amusements, which ranged from discovering new music and singing, to playing board games and taking a  break from technology.

“I learned some good things and some bad things about myself, mainly that yes, I do tend to procrastinate a little bit,” he said. “Fixing that habit over quarantine has been difficult. But fixing the habit that I have, I guess that was something fruitful that I've gotten out of the pandemic. I'm more productive. I feel that I get more stuff done.”

As the months wore on with seemingly no end, it was difficult at times to keep morale.

“I couldn't fix anything, I just felt helpless,” Israel said. “I just wanted answers. And there were no answers. And that was pretty upsetting.” But, he managed to find what he said were silver linings. “After time, picking up on new activities, new things, reaching out to friends electronically, I've kind of gained a sense of ‘this ain't too bad after all.’ We can manage through.” 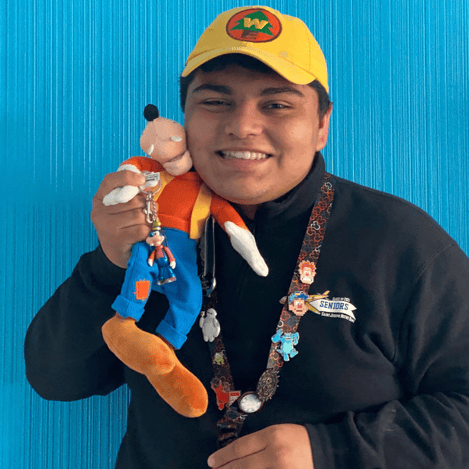 “Not many people turn on their cameras during class, and just seeing a profile picture doesn't really do it for me,” Israel said about Zoom lectures. “As we've progressed through the pandemic, I've been able to go to school because I'm doing the musical in the spring,” he added. “And so I've been able to see some of my friends there and just talking to a person catching up on college decisions, just what's going on, was really cool.” 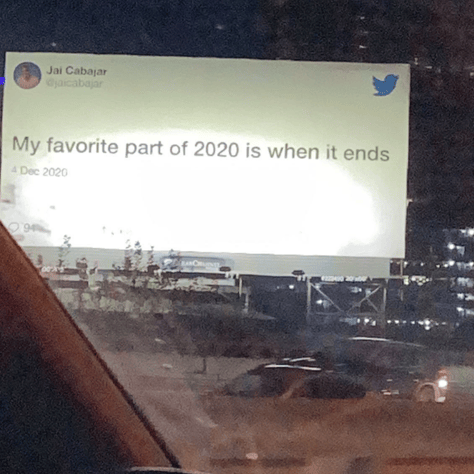 Despite all of the disappointments and frustrations of an interrupted final year, Israel is making the best of it while waiting to hear back from schools across the East Coast.

“I would like to mention that being in our situation, we're very fortunate to be able to have all the blessings that we have, and we don't really account for them,” he reflected. “So, I would just say the pandemic really taught us to enjoy the little things and to always count our blessings because not everyone is in the situation we are.”