The Gift of Teaching - Didi Kubicek Retires after 41 Years 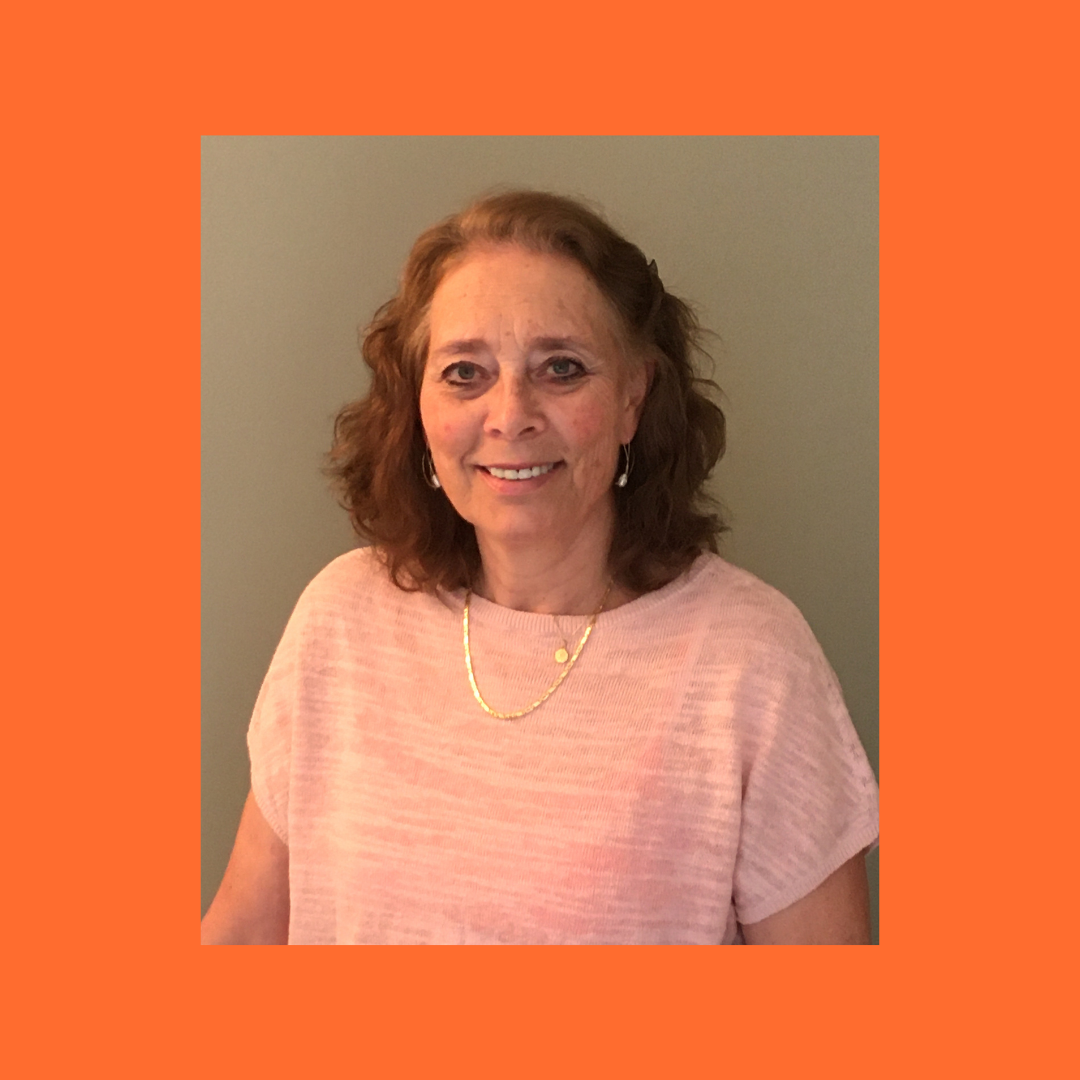 When Didi Kubicek first started teaching at SJND, she thought she would stay for three, maybe five years. Fast forward 28 years later and Didi has touched almost every aspect of school life and impacted hundreds of students’ lives. A true gift to our community, Didi has taught a wide variety of mathematics classes, acted as math department chair, headed up the musical theater program and chorus classes for several years, ran a plethora of clubs and sat on numerous committees. She even stepped up to teach French twice.

After graduating from UC Berkeley with a B.A. in Statistics, she struggled with what to do with her love for mathematics. She considered going into finance or working on Wall Street, but neither of them seemed to be the right fit. So, she decided to go to the one place that always clears her mind: the mountains. An avid skier, Didi took a year off after university to work at a ski lodge and be, as she puts it, “a ski bum.” The physical activity and time for inner reflection gave her the perspective she needed. Despite people telling her that a career in teaching would be a bad idea, she followed her gut and got her teaching credential at Holy Names University. Once she entered the high school classroom, she was home. “This just fits really well,” Didi remembers of her first time teaching high school. “It felt really good. And it feels really good to look back now. To know that the choice was clear back then. And that I now look at all these years that I've been in the classroom, and I'm going, ‘Yeah, these have been really great years.’ It's been a great career, just a really great career.”

Didi and her husband, Paul, on one of their many ski trips

Didi started teaching 41 years ago at her alma mater, Bishop O’Dowd, and worked there for over a decade. She then spent a semester as a substitute at Moreau High School before moving to SJND. Her passion for working with teenagers is apparent.

“I love these kids! They're just so at the forefront of the next generation, and they're old enough, you can have marvelous conversations with them,” she enthuses.

Her love for the age group she teaches is accompanied by a deep love for the beauty of math. The orderliness and logic of the subject enthralls her.

”I think it's the subject that most teaches students how to think,” says Didi. “In any subject matter, teaching [the students] to think and to go beyond just the surface is great. That's where we really get the satisfaction, from knowing that we've done that.”

Looking back at her career, what she finds the most pride in is being a good role model.

“I think females in math and science are great role models for all the kids, not just the girls, but also the boys. Look, anybody can do math, you know!“

Earlier in her career, Didi said she faced a bit of discrimination being a woman in what was perceived as a male-dominated subject. “You'd have these parents looking at you like,’ hmm, there's a female, a young female. I wonder if she's smart enough to really do a good job with this class,’” she recalls.

This discrimination may have acted as a catalyst for Didi to hone her craft even more. When asked what advice she would give to teachers just starting out in their careers, she said, “know your subject matter. Really know your material. And if you don't know it, say, ‘I'm going to look into this, I will get back to you.’ And then you have to get back to the kids. They'll know if you're trying to bluff your way through. Whatever you're trying to teach, you need to be authentic and know your stuff.”

Whatever you're trying to teach, you need to be authentic.

When it comes to teaching, Didi would apply whatever kind of hands-on approach the students needed to fully grasp the subject. Sometimes that meant leaving the classroom and heading down to the quad with her students to physically create parabolas, circles, or ellipses, and to illustrate concepts such as linear speeds and parabolic paths. This got them out of the textbook and into the world. “My favorite thing about my job is when a student's response is, ‘wow, I get it. I suddenly get it,’” says Didi.

The small, tight-knit community offered by a Catholic high school supported Didi’s spirituality and gave her many opportunities to grow, not just as a professional, but as a person. It also brought with it a few surprises. One opportunity that she sees as an unexpected gift in her teaching career was being able to run the musical theater program for a number of years. Though Didi does not have any formal training in theater, she grew up playing the piano and the guitar, and she loves to sing. In fact, she sang in the Oakland Symphony Chorus for close to 20 years. When an opening to teach choir became available, Didi took it on and built the program. It was through teaching the choir classes that she became involved with musical theater.

“There's something about music that just touches your soul,” remarks Didi. She used her same gift for taking students who don’t think they can do math, and showing them they actually can, and applied it to music. “I got some kids involved who might not have been involved. And you could see them blossom [from] when they auditioned and then did the show for the next two, three or four years. It's just wonderful.”

Moving forward to her next chapter in life, Didi is keeping the same open mindset with which she approached her career. She plans on spending more time with her husband of 43-years, Paul, as well as with the rest of her family, taking music lessons, volunteering, tutoring math, traveling, hiking, skiing, and seeing what unexpected gifts life has in store.