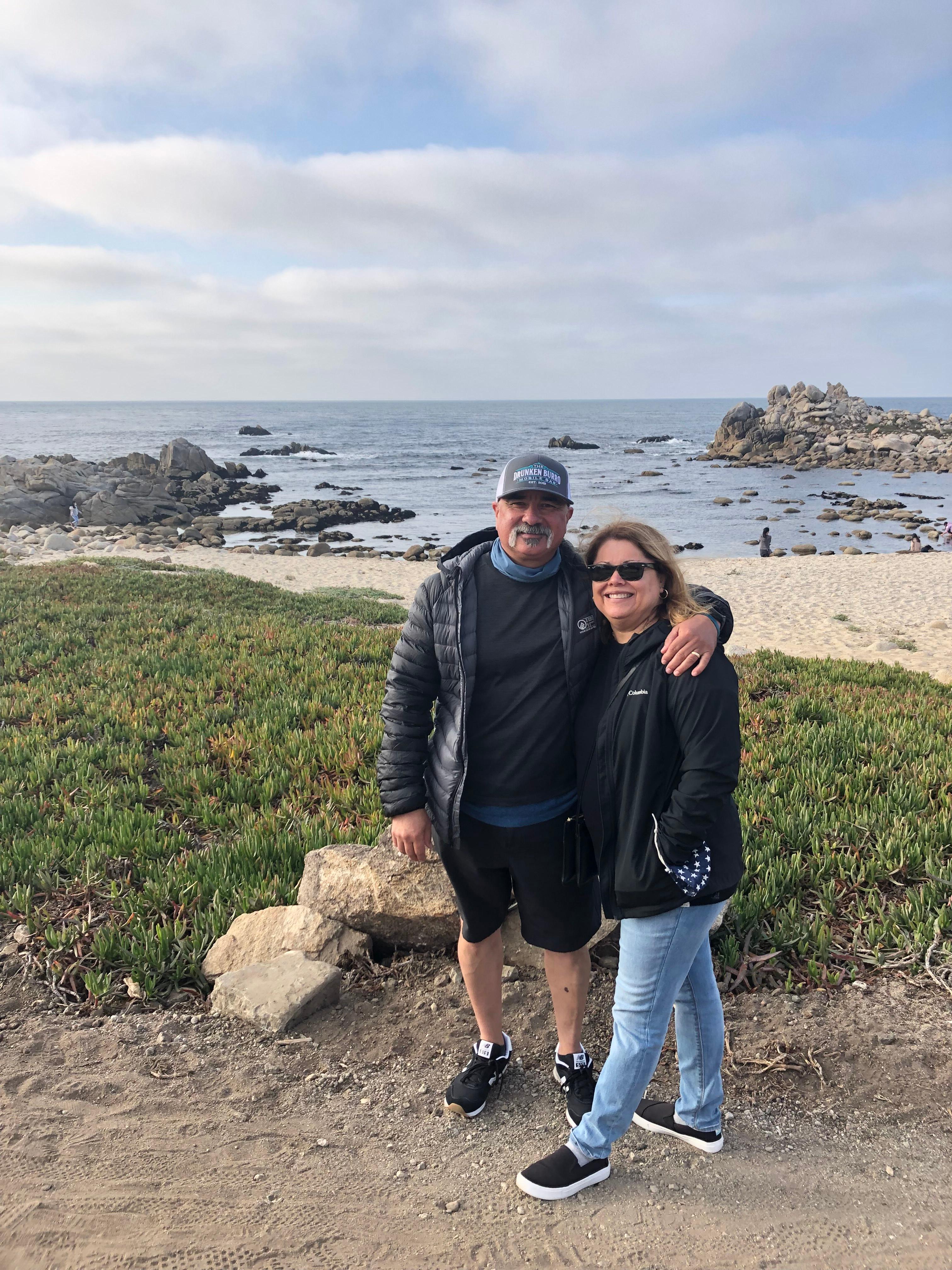 One might say that Gia and Tim DeGrano, SJND’s 2021 Christi Matri Award recipients, have no need to volunteer their time anymore—their children, both alumni like their parents, graduated over eight years ago. But, for the DeGranos, ‘83, that’s just not who they are. They’ve been involved since their own days at SJND, when Tim was president of the boys’ school and Gia, the girls’.

“We volunteer no matter what. We do what we do just because that's who we are. We got that from other people that we saw at the school doing it prior to us,” Tim said, as he recalled being a student and seeing parents take the time to volunteer. “I always thought wow, these people run their businesses or they have their jobs, and they come afterwards and help set up [for school events]. I always thought that was kind of neat.”

What really drives Gia and Tim’s volunteer work is their belief in the quality of a Catholic education and their experience at SJND. According to Gia, whenever there is a volunteer opportunity, they’ll jump at the chance if their schedules permit.

“I don't know anything other than SJND,” she said, laughing. “We live and breathe this. People always say, ‘Why do you? Why are you still there?’ It's just the sense of community and us wanting to help wherever we can. Our parents worked when we were growing up, so they couldn't volunteer a lot of times, and we recognize that there's a lot of parents who are struggling just to give their children a Catholic education. If we can help out in any way we can, we will.”

The DeGranos have been or are presently involved with many aspects of Pilot life, from sitting on the Booster board to coaching baseball, serving on the board of trustees, and chairing the crab and spaghetti feeds. But, Tim maintains, none of it is for the accolades — the Christi Matri Award came as a shock. 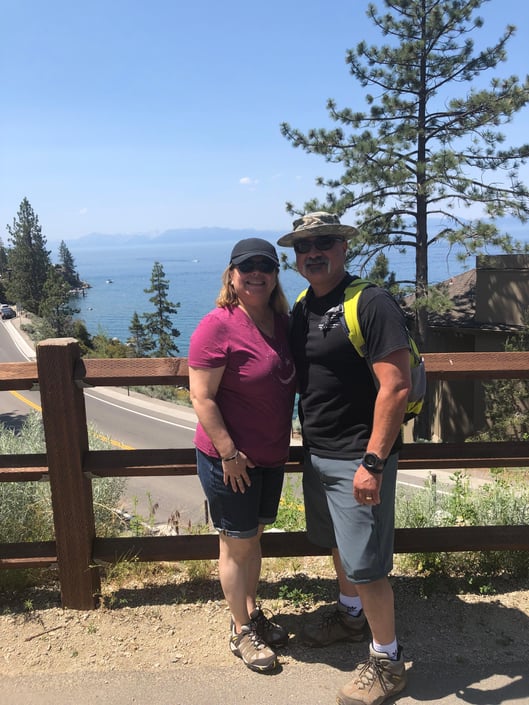 “Both of us came from low-income families,” Tim said. “My mom was a single mom. When the kids get up there, especially for the Dream Flight Gala, and they say what it meant to them to be able to graduate from the school and go on to college, or whatever it is that they do with their lives, and they're better for it, because somebody allowed for them to basically be able to afford to go, [that’s always memorable].”

Gia spoke highly of the teachers, a handful who taught her and Tim and remain at SJND today. She also cited her own children’s experiences in such a diverse learning community and the positive impact it had on them.

“When my kids started college, one of the things that sticks in my mind is [my niece and daughter] said that because of its cultural diversity, SJND taught them how to be tolerant and how to accept other people, which I think was really, really neat for them as young adults to say that they felt that SJND  really prepared them for life,” she said.

Community is a central crux of why the DeGranos pour so much time into their former high school. According to Tim, the bonds will endure well beyond graduation and into adulthood.

“If you need something and you call somebody because you're in still in touch with them, maybe they're in a career or a line of work that you know could help you out. That would be the first person you go to because you already know them. You get a lot of things done just by networking with people that you went to St Joe's with,” he said.

Award or not, one thing is sure. The DeGranos will continue to be tirelessly involved as they work to pay it forward.

“At the end of the day, it's about making sure that the students have the same opportunities that we were afforded at St. Joseph's,” Gia said. “In the spirit of Catholic community, Catholic education, [that means it’s] all inclusive. That's what we tried to strive for.”